This recipe is so quick, simple and cute. Hardly a recipe and more like a fun craft project because it needs food coloring, frosting and candy eyeballs to make the magic happen! 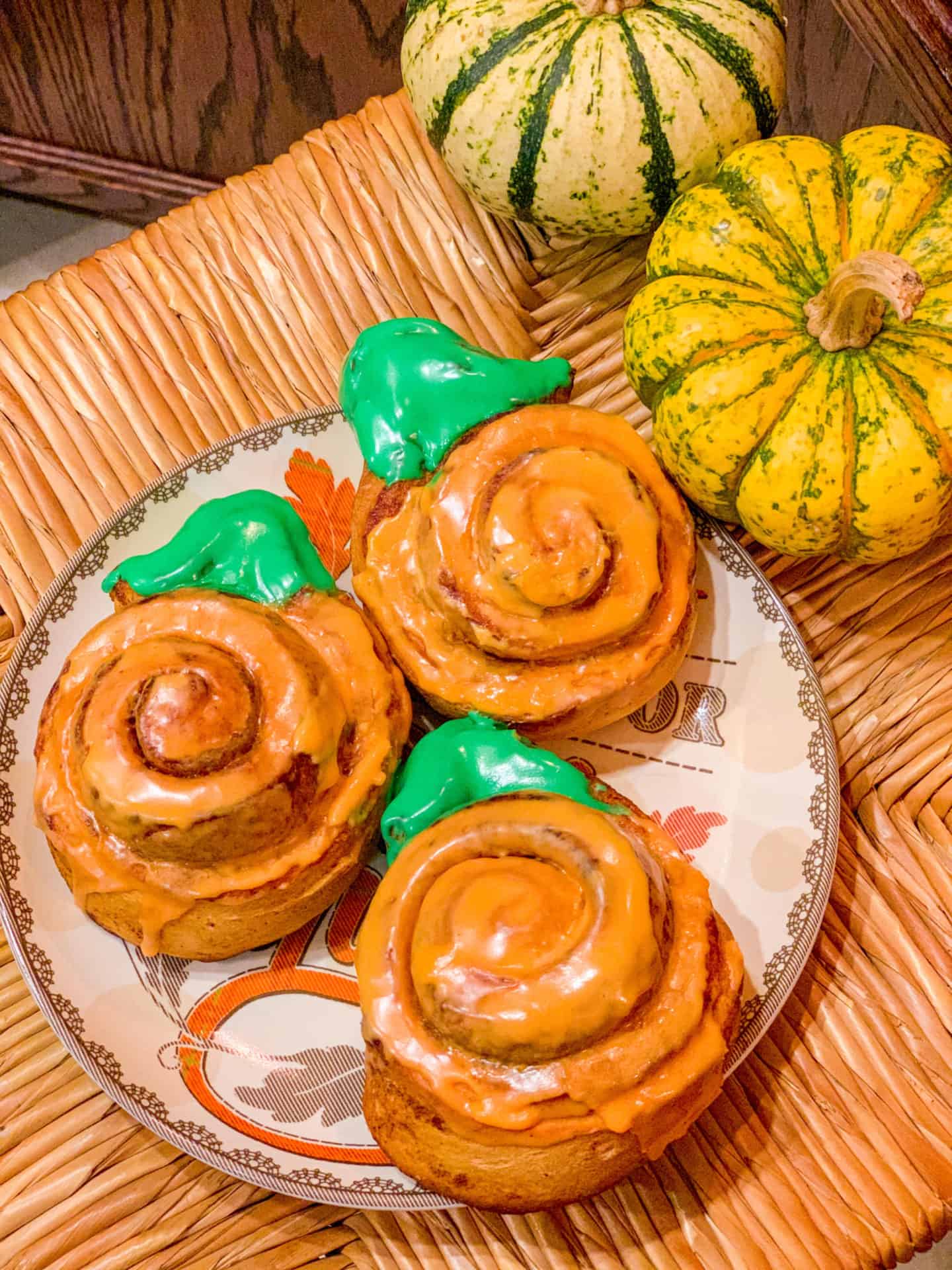 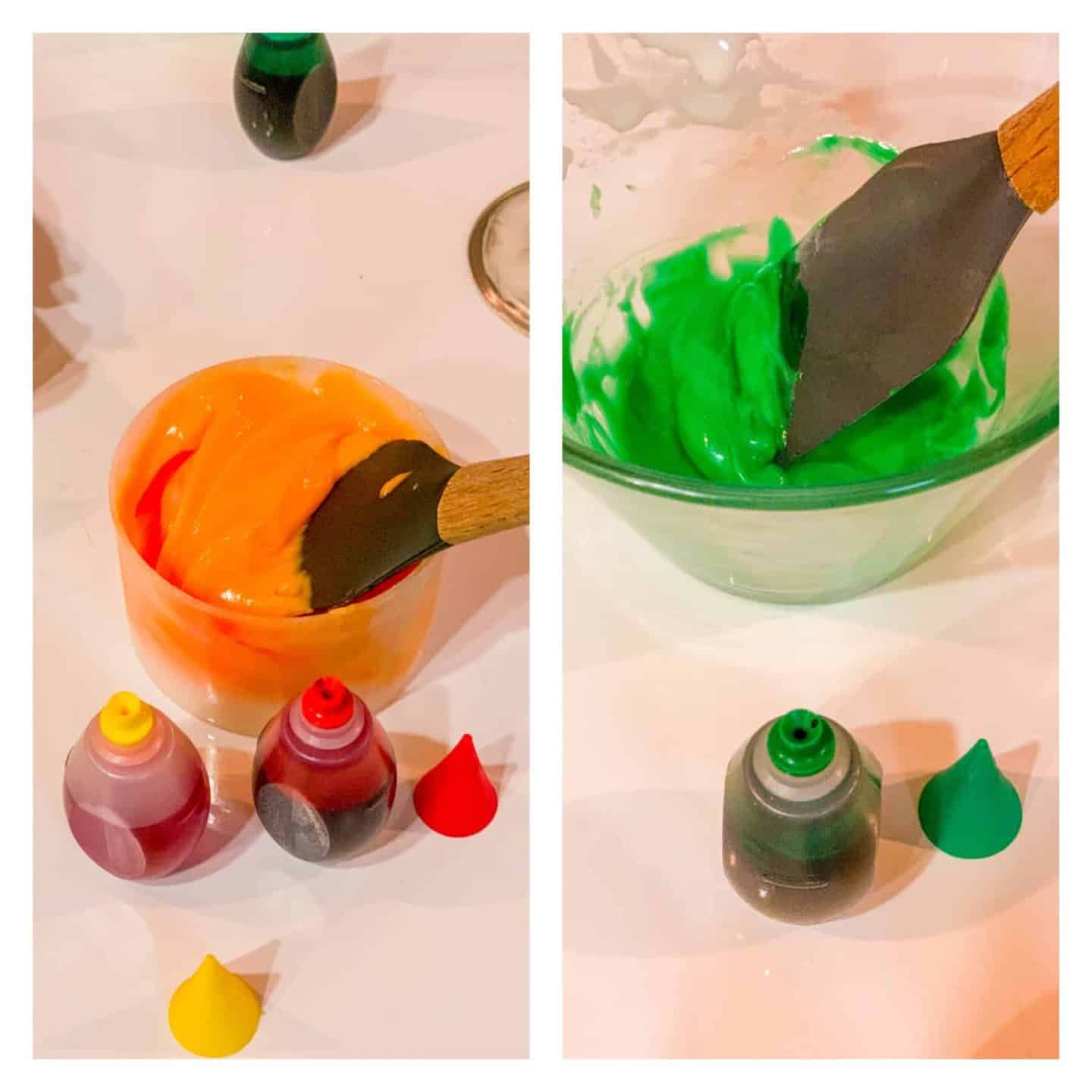 2. Unroll the cinnamon rolls onto a baking pan, tucking the last bit of the roll as the pumpkin stem.

3. Bake your rolls per the package instructions. 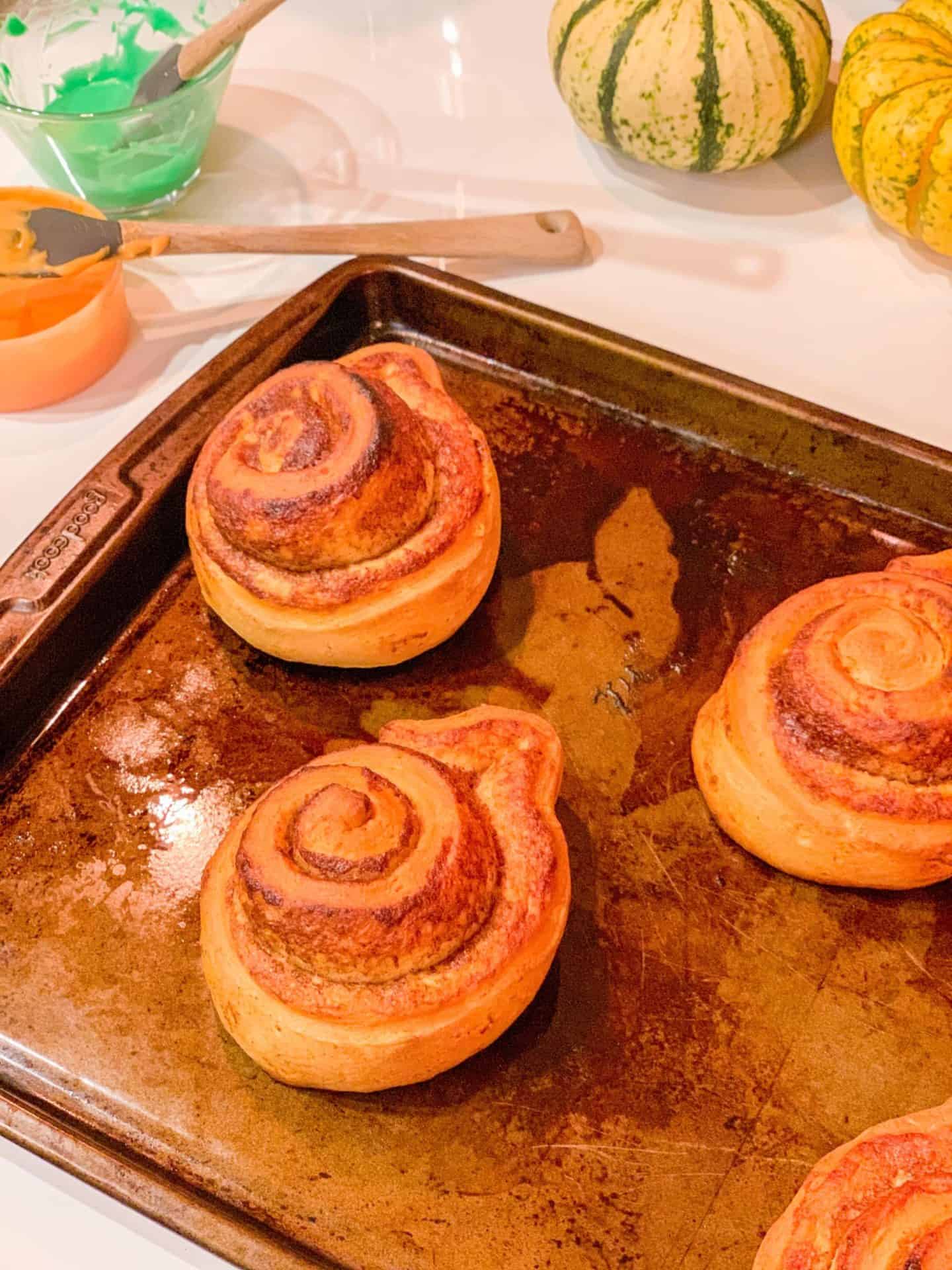 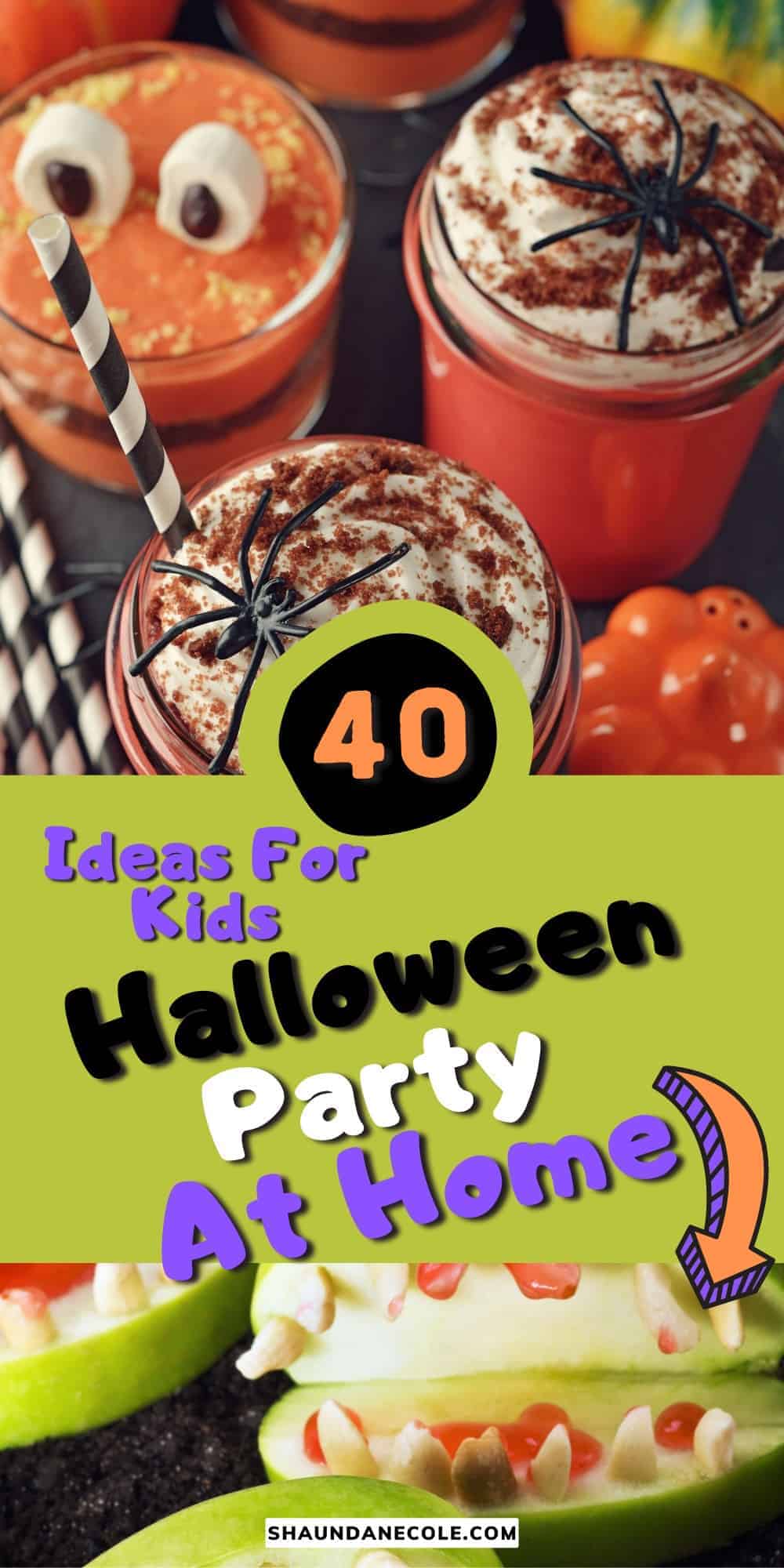 4. While the cinnamon rolls are baking, add 1-2 drops of green food coloring to the separated, 1/4 frosting and stir until it’s completely green. (I used 2 drops for the green pumpkin stem color I achieved.)

5. With the remaining frosting, add 1 drop of red food coloring and 2 drops of yellow. Stir and fold in the food coloring until the mixture is orange.

6. Remove the cinnamon rolls from the oven. 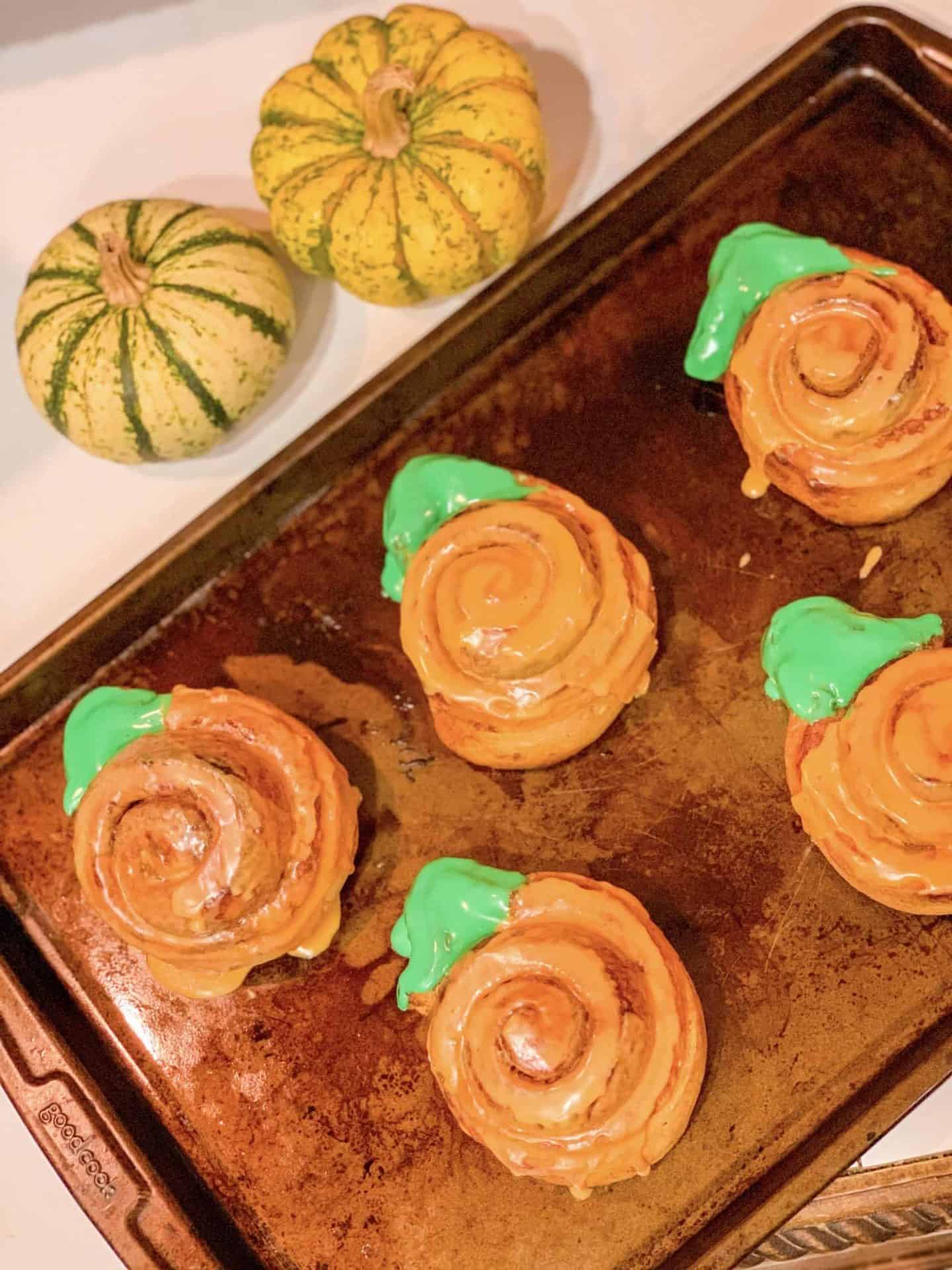 7. Use a small spatula to paint the round, pumpkin-part of the cinnamon rolls orange.

8. With another small spatula, paint the stems of the pumpkin shaped cinnamon rolls green. 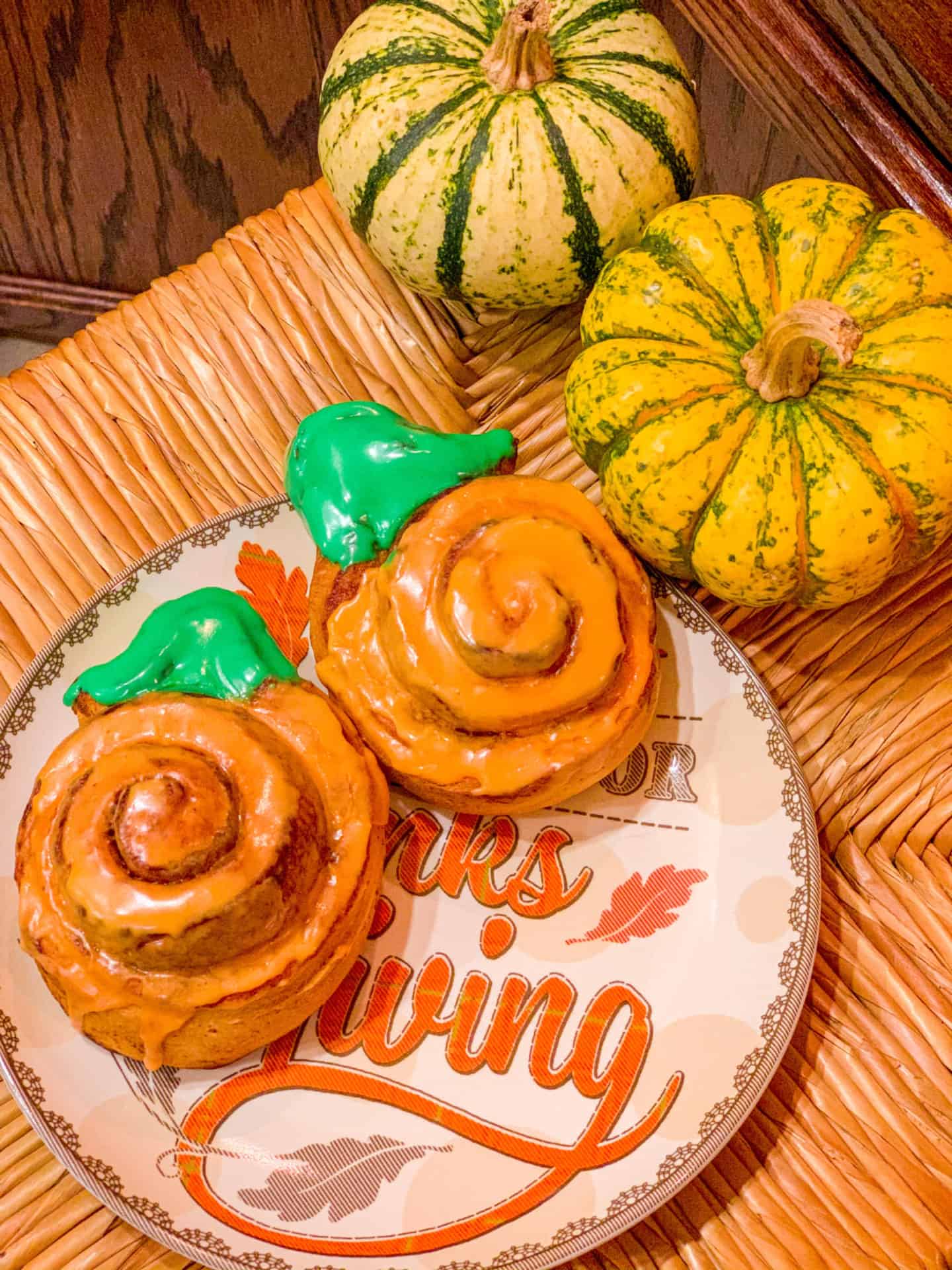 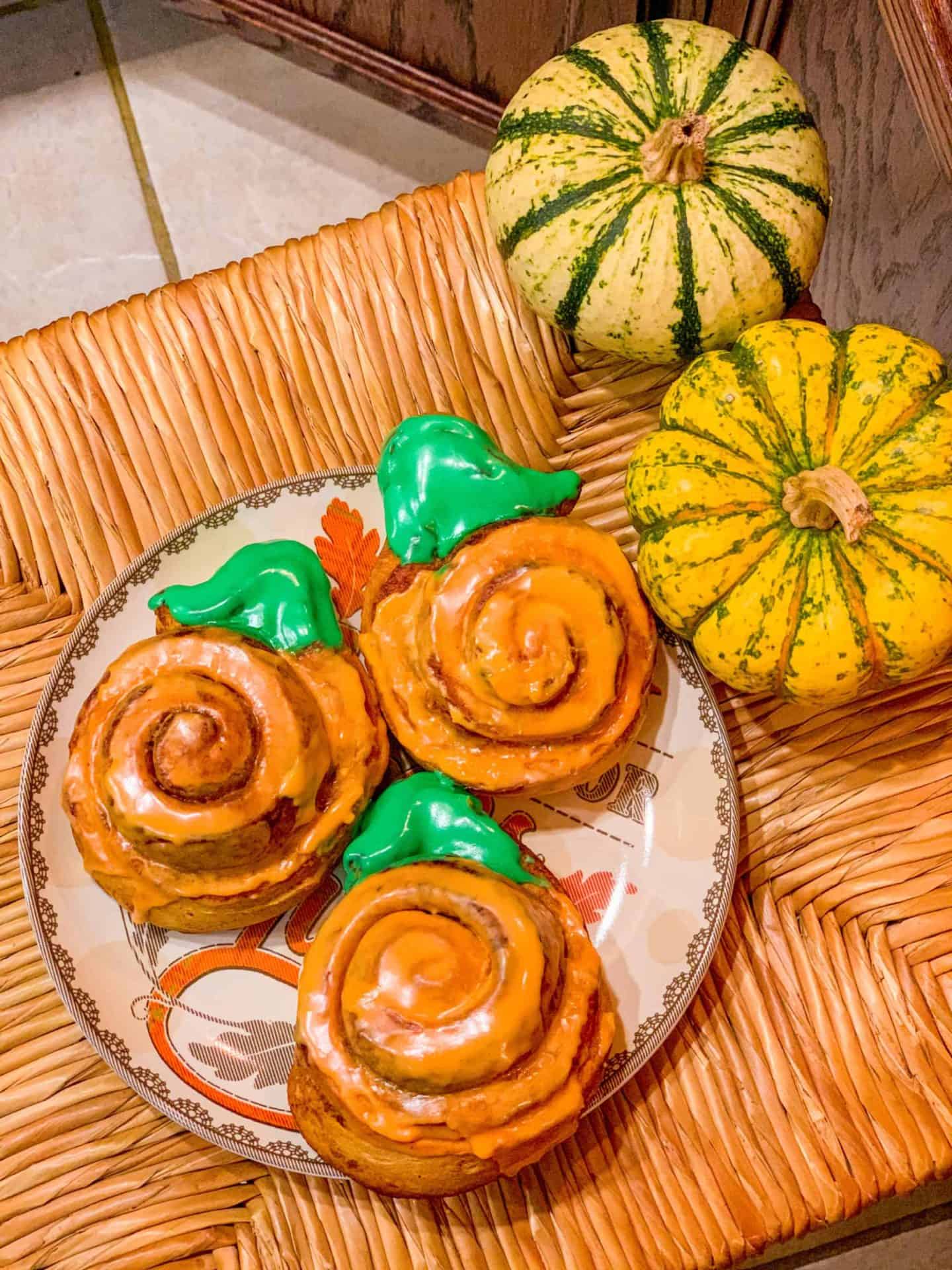 Gobble, gobble! Got a second batch of Pillsbury Grands? 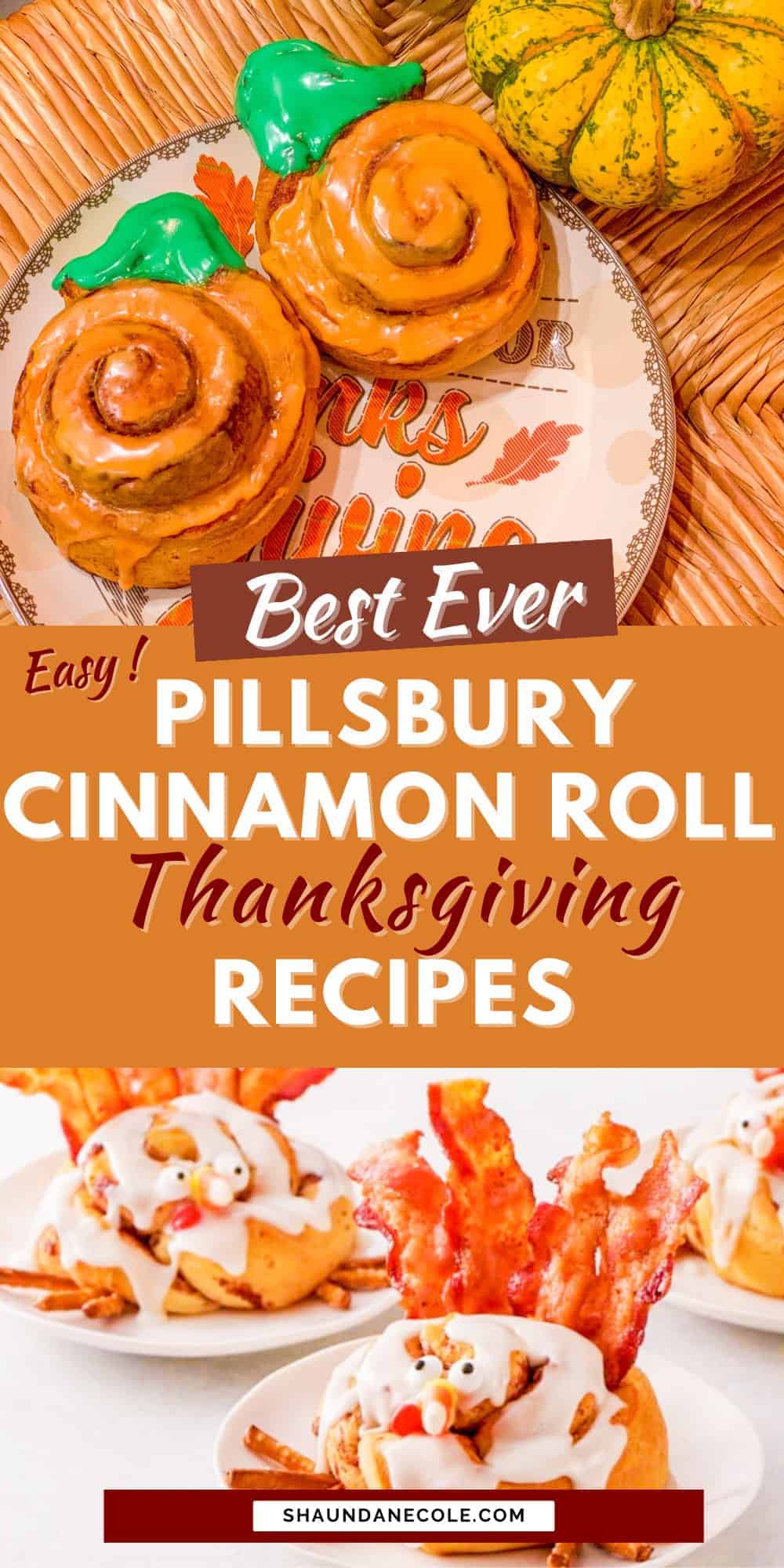 Fun Christmas In July Ideas For Celebrating The Last Weekend Of The Month With A Pre Season’s Greeting!

An Easy & Delicious Easter Recipe That Won’t Stress You Out: Stuffed Tuna Salad, Carrot-Shaped Crescent Rolls Made With Pantry Ingredients You Already Have At Home